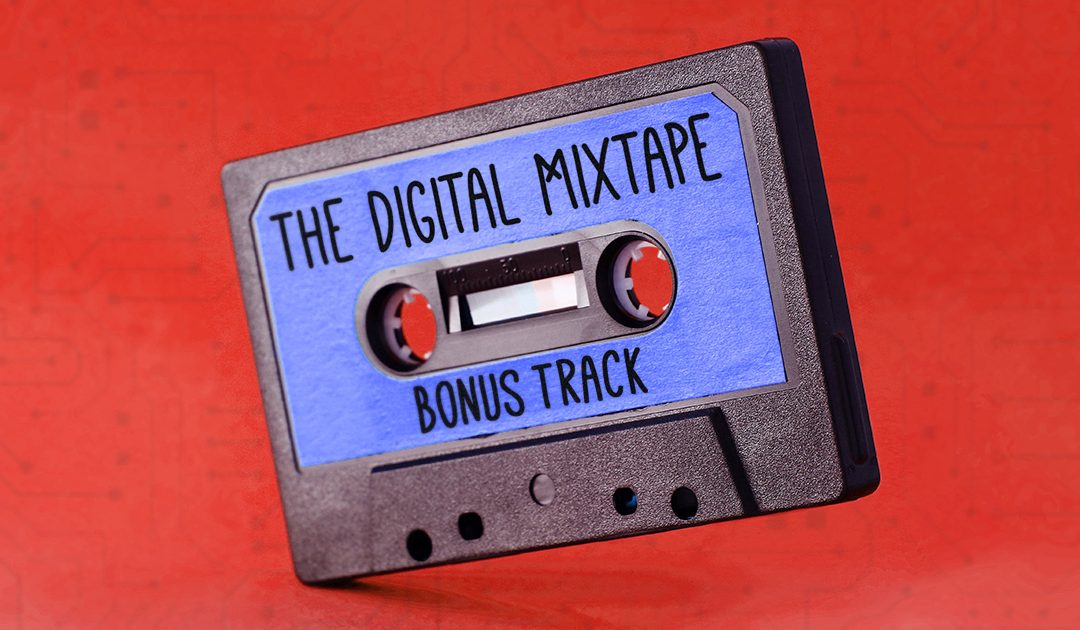 Eight weeks into the pandemic, data shows COVID-19 has induced a staggering increase in online shopping, especially for groceries.

Last month governments around the world instituted measures to combat the coronavirus pandemic, such as shuttering non-essential businesses, quarantining recent travellers and urging people to social distance. However, with a few weeks of data now available, this has not only drastically altered public life but it has resulted in a drastic shift in shopping behaviors.

Due to the Coronavirus pandemic, how much has your online shopping increased by?

When online shopping, how much are you spending on an average order since COVID-19?

But with unemployment numbers rising and more households facing a cash flow crunch, it appears shoppers aren’t going too crazy with nearly 80 per cent admitting to only spending between $10 and $100 per order over that same span. And those small to medium-sized purchases are commonly for Groceries (42%) as more and more shoppers choose to avoid physically entering stores and markets for their food.

Not to be overlooked was a fifth of every purchase in the last two months including Health & Beauty products, such as medication, supplements and vitamins, to stay healthy during the coronavirus outbreak. Rounding out the top three types of purchases were Home Entertainment products (15%), which includes televisions, soundbars and streaming devices. This suggests shoppers were preparing for long hours of Netflix, Hulu and Amazon Prime Video instead of opting for a new book or yoga mat.

What types of purchases do you make online the MOST since COVID-19?

While 90 per cent of respondents said they go online to shop at least once per day, one retailer in particular is receiving the lion’s share of actual orders. A whopping 53 per cent of respondents stated that over the past eight weeks they have done more than half of their online shopping on Amazon. Next up was Walmart, with about one in every four shoppers (24%) doing more than half of their online spending through the Arkansas-based company’s e-commerce site.

Meanwhile, despite its diverse inventory of products, data shows Costco is not a preferred vendor for many online shoppers. In fact, 59 per cent of respondents said they’ve done less than 10 per cent of their shopping on Costco.com since the start of February. Costco does have a warehouse pick-up option for its members, however only 10 product categories are included with half of those being jewelry. Even though the coronavirus has exercised a massive shift towards online shopping, the big-box retailer has yet to increase its assortment of products available for pick-up although there are reports suggesting foot traffic has skyrocketed for Costco warehouse locations.

Like Costco, Walmart saw plenty of in-store shoppers hoarding items such as toilet paper and hand sanitizer before social distancing took hold. But its success has continued digitally as the second-most popular online retailer behind Amazon in the past eight weeks.

That’s a significant development considering Walmart’s site traffic was 1.21B visitors in Q4, 2019, which is roughly one-sixth that of Amazon which had 7.2B visitors during that same time, according to SimilarWeb.com. Since 24 per cent of respondents said they did more than half of their spending at Walmart.com, that could indicate that the company picked up a number of first-time shoppers to its site, especially with its chief rival being out of stock on a number of hot products like toilet paper.

For Target, the good news is that half of the Americans surveyed did at least 10 per cent of their shopping since the start of February through its e-commerce platform. However, just as many respondents (50%) did little to no shopping at all in that same timeframe, which is well behind Amazon (10%) and Walmart (39%) in that same measurement. Target has continued to make improvements to its online shopping experience, most notably its Drive Up program. It allows customers to visit local stores and receive orders without ever having to get out of their vehicle, which is ideal during this public health crisis.

Businesses will have to continue to find innovative ways to provide safe and positive customer experiences as the pandemic rages on. And do so with a focus on servicing shoppers digitally.

What percent of your online shopping is done on these retailers since COVID-19?

FAHM Technology Partners is a team of experts passionate in delivering forward-thinking solutions that answer technology challenges for companies, deliver cutting-edge projects and improve clients’ business processes. The company works with your organization to build a customized solution that integrates the optimal mix of the latest technologies, infrastructures, tools, and software in highly competitive timeframes.

Tell us what you want to create, we’ll build the perfect solution to solve your technology challenges and make your vision a reality.