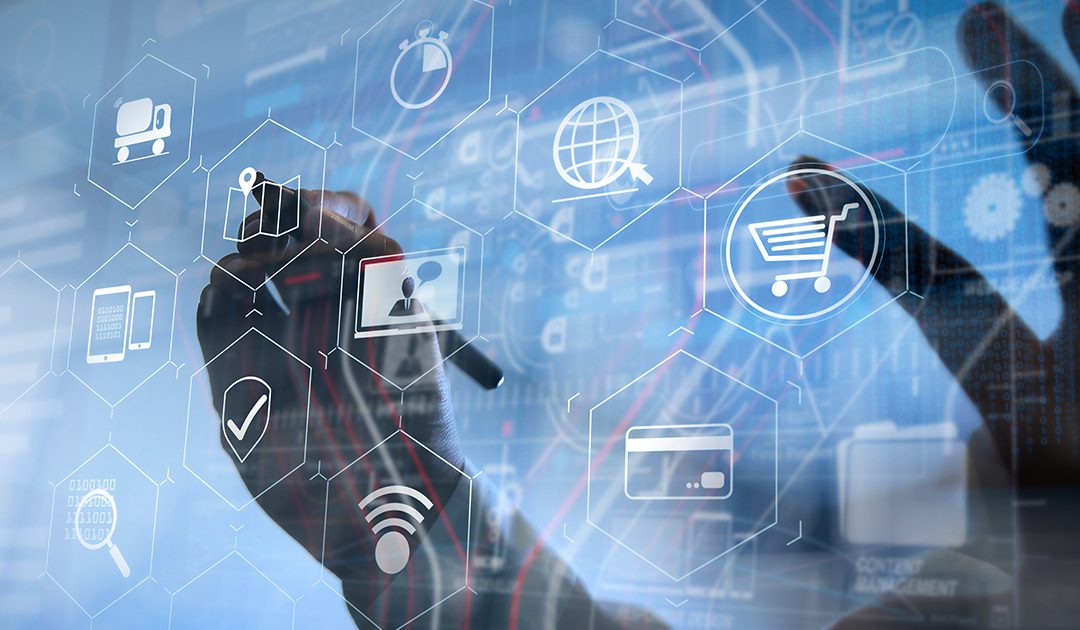 Exploring the value of v9.1 plus four reasons why B2B and B2C clients need to migrate soon.

HCL-Commerce (formerly IBM WebSphere Commerce Suite or simply WCS) is the most exhaustive commerce solution available in the eCommerce domain. With more than 450 customers worldwide, both B2B and B2C customers have benefitted from this offering to expand their businesses over the last 20-plus years.

It started with WCS v7, which was the most adopted commerce version at the time. Then v8 came along for a brief period before IBM unveiled v9 with a generational shift in architecture and technology. Customer transition from v7 to v8, or v7 to v9 has been very slow over the last two to three years but with v7 soon getting shelved, existing customers have to quickly decide on their journey to v9.

Fortunately for customers who are still on v7 (or v8), v9.1 presents a great opportunity for a number of reasons. 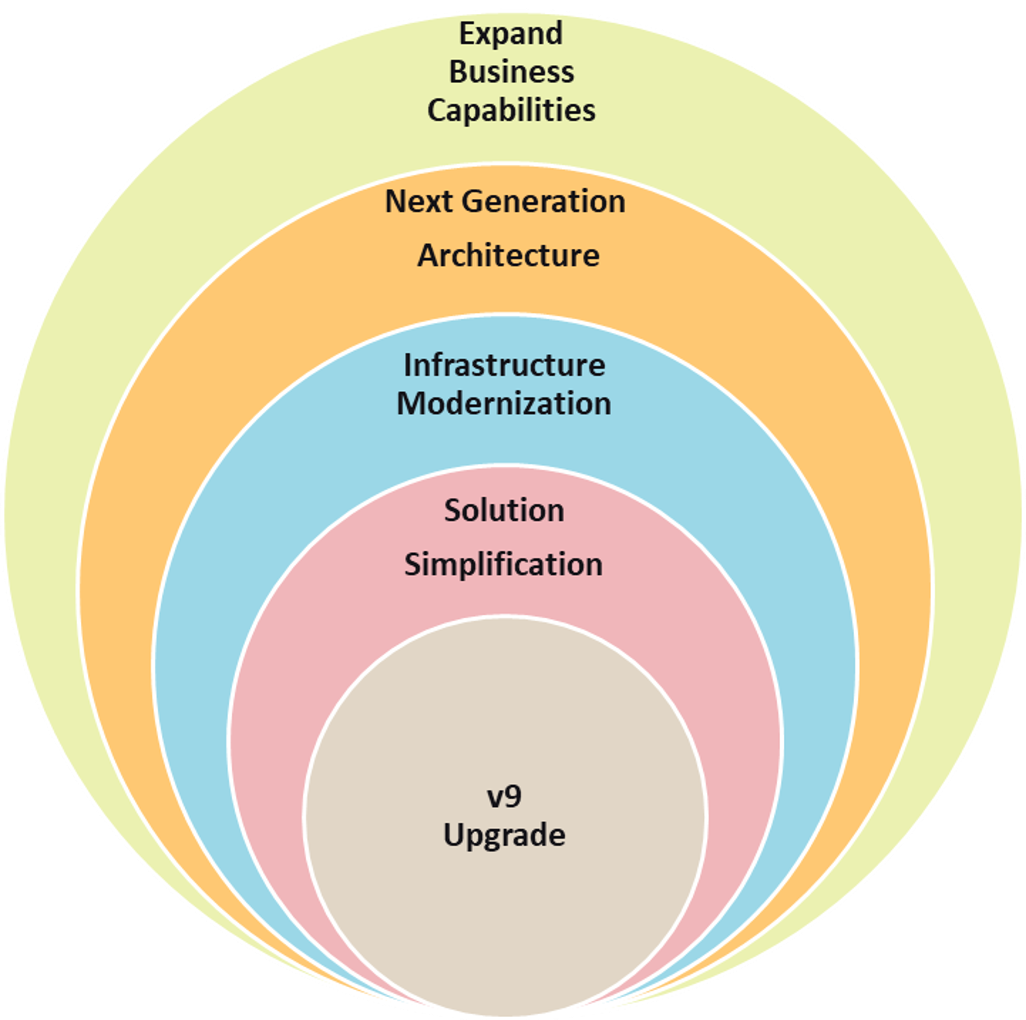 The first is Solution Simplification, which simplifies long-running (complex) customizations by putting some of them back in the box to improve applications and clean up processes. Next is Infrastructure Modernization, which allows users to move infrastructure to the cloud in order to receive total cost of ownership (TCO) and performance-scaling benefits from cloud-hosting, in addition to DevOps efficiencies. A Next-Generation Architecture then raises your architecture to another level by decoupling certain components from your main platform (e.g. front-end, CMS, etc.) to produce better customer experience, time-to-market and business efficiencies. Finally, an Expansion of Business Capabilities unlocks new opportunities by expanding your commerce footprint to include AI, cognitive and predictive-analytics capabilities in order to gain further business and operations efficiencies.

For a clearer break down of what’s available in HCL-Commerce v9.1, consult the chart below. 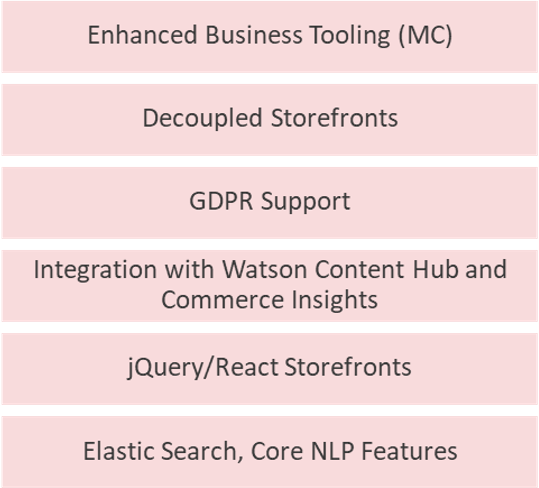 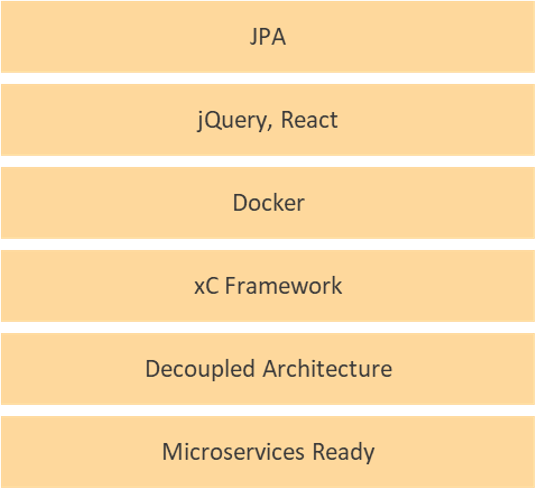 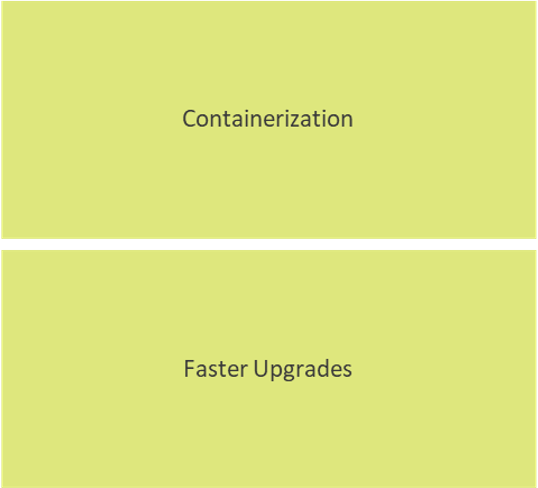 In addition to all of these exciting possibilities v9.1 of HCL’s dynamic innovation offers even more value. It requires a lower cost of maintenance and infrastructure costs while also improving business agility and revenue through retention and growth.
Please submit your contact information below to learn how commerce-suite customers can migrate to v9.1 or to discuss with FAHM’s commerce team a detailed plan for implementation.