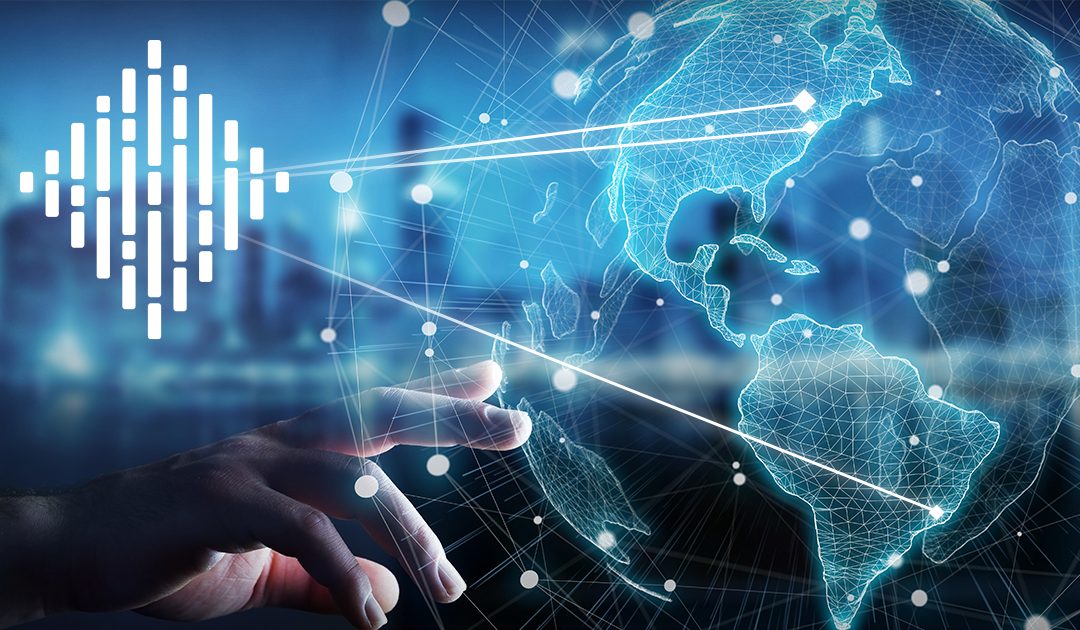 TORONTO, May 12, 2020 — FAHM Technology Partners (FAHM) is proud to announce it has opened a new business branch in Brazil, the company’s first outside of North America. The expansion into the world’s fifth-largest nation will allow FAHM to provide its professional services to the emerging Latin American market and continue the growth of its business network.

The office is located in Brazil’s business hub of Sao Paulo, one of the most densely populated cities globally. Centralizing there positions FAHM at the forefront of Latin America’s developing economy, which Forbes says is now growing faster than Asia’s.

“Our expansion into Brazil marks a milestone for us to forge new partnerships with business leaders in that market,” said Iqbal Khan, FAHM’s Managing Partner. “Latin America is loaded with potential and we believe this investment is key to our long-term strategy.”
This is the second satellite location FAHM has opened in the last year. In 2019, the company crossed from Canada into the United States to open a new office in Wilmington, Delaware. A physical presence in the U.S. brought FAHM closer to its key partners — such as IBM, Acoustic, HCL and other DevOps leaders — and has unlocked many opportunities with government organizations and Fortune 500 companies.

“We will continue to digitally transform businesses and provide unparalleled customer experiences for clients around the world,” added Khan. “Of course, Toronto will always be our home but expansion is a logical next step as FAHM grows its services and footprint.”
Latin America continues to gain recognition for its rising technology sector, led by successes in Brazil, Chile and Colombia. Nearly $2 billion (U.S.) was poured into Latin American start-ups in 2018 alone and the demand for digital support and expertise is expected to climb.

To see the locations of FAHM’s headquarters and regional offices, or to connect with a team member, visit our Contact page.

FAHM Technology Partners is a team of experts passionate in delivering forward-thinking solutions that answer technology challenges for companies, deliver cutting-edge projects and improve clients’ business processes. The company works with organizations to build customized solutions that integrate the optimal mix of the latest technologies, infrastructures, tools, and software in highly competitive timeframes. To learn more about FAHM, visit https://www.fahmpartners.com/.

Tell us what you want to create, we’ll build the perfect solution to solve your technology challenges and make your vision a reality.